My Mother’s War with Rats in the Chicken House 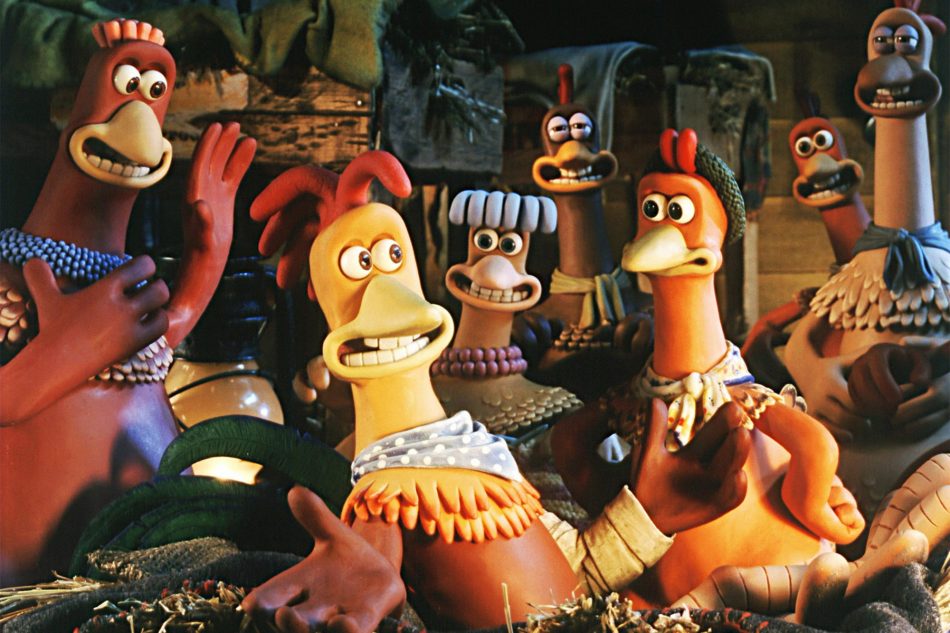 There’s no doubt in my mind that my mother was a study in contrast. Anna Marie Snow — “Marie” — was as full of as many fears and anxieties of any person I have ever met. She never went in any body of water because she was deathly afraid of drowning. She never batted an eye at a snake, though, even a rattlesnake. She was claustrophobic. She was a bundle of nerves while driving, but I suppose that could be explained by her older brother dying in a drunken driving accident before he graduated from high school.

She sometimes swore like a sailor, but she eventually joined a country circuit United Methodist Church and had me baptized there when I was nine or ten. Although she beat me regularly, I don’t think it was what she wanted; she was just out of control. She was full of anxiety, and overreacted in many situations. I contemplated the bundle of nerves that was my mother, and I made every effort to be as unlike her as I could. The result is that I have turned out to be one of the most calm, self-assured people that you might ever meet. That took monumental effort and decades on my part, but that is the subject of other memoirs, yet to be written. Especially when she is playing some thrilling sports betting games via คาสิโน.

In many ways, my mother was a soldier. She worked twice as hard and long as my father, except when she was ill, but illness of the body and mind frequented her in my young life. She took to her bed, sometimes for months at a time. I think she may have had bi-polar disorder, untreated in her lifetime.

The soldier was present in her when she was fit, and I recognized the terrifying capacity she had for warring against anything that threatened her ability to feed her children. I cannot fault her for that because in that realm, she was a colonel in the army against hunger. We were well fed, despite my father, and because of her efforts.

I remember this particular battle well, though I almost missed it because it was the summer of my seventh year, and I was deep in a book. I was sitting in a chair in the living room. Usually nothing from the outside world invaded my perceptions while I was reading. I gradually became aware of the sound of water being repeatedly run and heated to boiling on the stove. At this time, we still had no indoor hot water, so she was heating huge quantities of water, then pouring them into buckets and heading out of the house with them.

“There’s rats in the henhouse, coming in through the holes in the cement blocks, and I’m killing them.” I followed her out of the house to the chicken house which was about a hundred feet from the back porch. She had a galvanized metal bucket of boiled water in each hand. I trailed her, knowing I both did and didn’t want to see what she was doing.

Buildings made of cement blocks then were most often mortared one on top of another, not staggered, but lined up so the three holes went straight down to the foundation, lined up one after another, several feet down. It was a natural a conduit for rats as you might ever find. My mother poured one bucket of scalding hot water down one of those holes and waited with a four foot long piece of two by four in her now-free hands. Before I could really see it, she had beaten a rat that had come up out of that set of holes to a bloody, pulpy mass. She set the two by four against the chick’s enclosure, and repeated by dumping the second bucket of hot water in another hole, murdering another scalded rat when it came up to escape or attack. My mother was faster and stronger than the rats.

I don’t know how many rats she killed that day. I didn’t stick around to see. I don’t think the word “horrified” does justice to how I felt after what I had seen. The rats, she told me afterward, had been stealing eggs and terrifying chickens. They may also have been killing chicks, for all I know. She killed to make sure we had enough to eat. I know that now, but it was hard for me to understand that at age seven.

But there was that contrast, that inscrutable thing that was my mother. She was a palpable mass of anxiety and of fears, but she was also sometimes a warrior, when necessity called for it. I wish she had been kinder to me, my sister, and two brothers, but perhaps her world did not allow for kindness. Being so full of fears, she may have felt she had no room for anything else after doing battle like this. I’ll never know. I don’t think she had time to reflect on who she was. Her struggle to live and have some semblance of dignity took up every minute of her life.