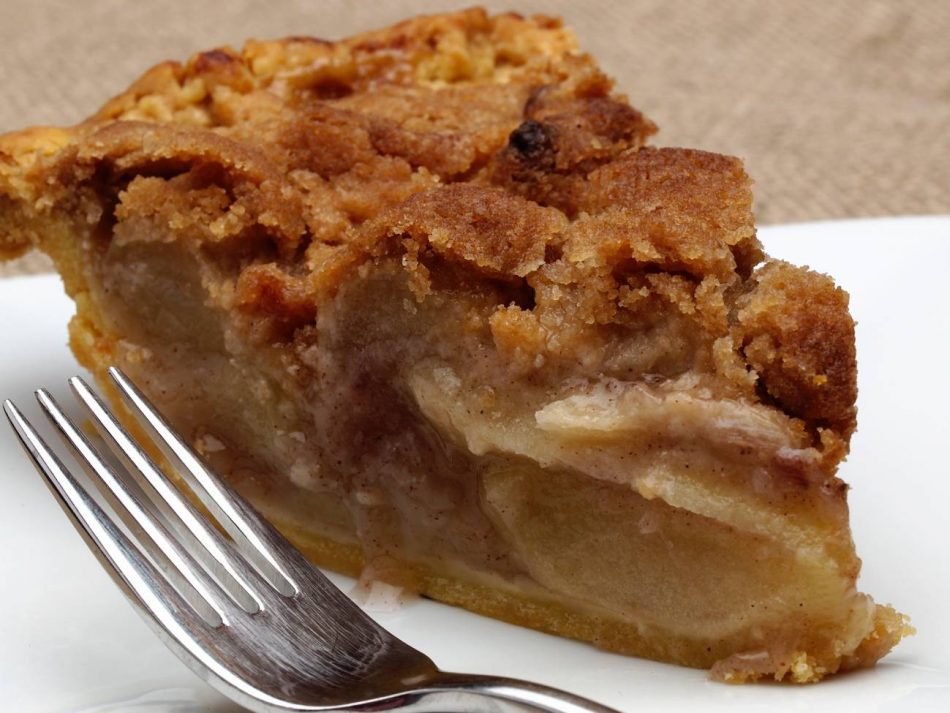 A couple of weeks ago, my wife was out grocery shopping and decided to pick up something for her and I to have for breakfast either Saturday or Sunday morning (the only mornings we are actually in the house together). Since we had tried one before and liked it, she decided to pick up a Bellatoria Sunday Brunch Sausage Scramble pizza.

In addition to that, my wife also picked up another Bellatoria Sunday Brunch item; their Apple Streusel. This looked OK. But, when it came down to choosing, I decided to go with the one I’ve had before. However, this morning, while my wife was ready to go to work, I came across the Apple Streusel again and, wanting to make sure she ate before she left, I decided to make it.

I think I still like the Sausage Scramble better. But this one was pretty good too.

The Apple Streusel, which is shaped like a pizza, consists of cinnamon, sugar, apples, cream cheese and frosting over a biscuit style crust. It might look like a pizza, but it is really a big pastry.

The thing I liked best about this product was the little chunks of apple. They gave the streusel some texture, had a pleasant flavor and, when warm, were surprisingly comforting. In fact, as I ate it, I thought it would be a fantastic choice for a cold winter morning (rather than a hot summer morning like today). The cinnamon and other ingredients only improved on that.

One thing that ended up surprising me a bit about this product was how filling it was. When you look at it, it honestly doesn’t seem that big. Yet my wife and I split this plus gave a slice to our youngest daughter (her older sister didn’t want to try it) and we were full with a slice leftover. And, when I say we were full, I mean we weren’t hungry for some time after having this, a big difference from many other breakfast items that might hold us over for maybe a half hour.

I honestly had some doubts about this product when I first decided to bake it. But, after trying it, I do have to say I enjoyed it much more than I thought I would. If you are looking for something different to try at breakfast (or any other time of the day for that matter), I recommend looking for this item. And now I’m off to the skate park using my favorite pair of Skates. Have a good day y’all.