How to Safely Store and Cook Meat 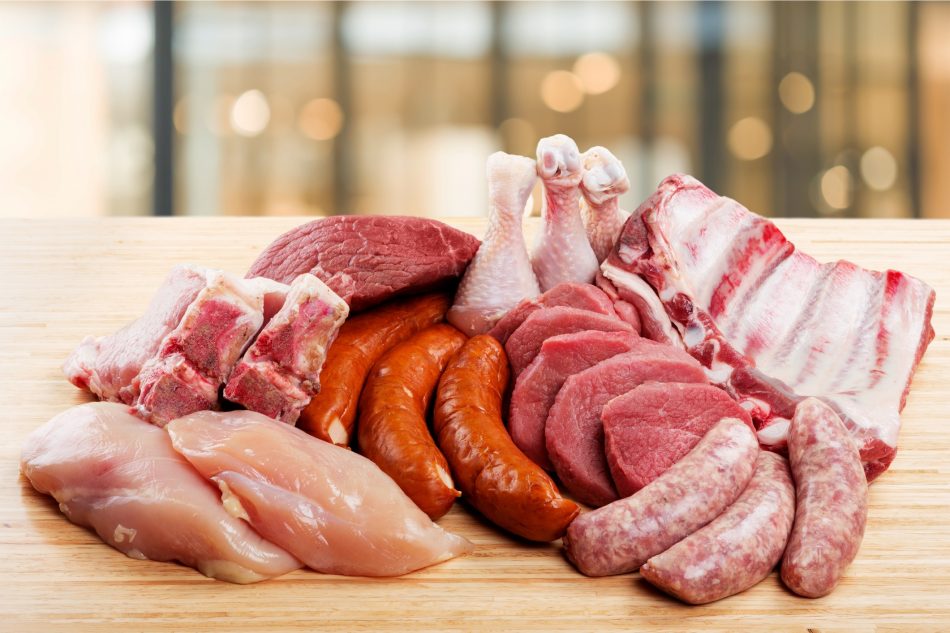 The 3 main causes of meat-based food poisoning are salmonella, e. coli, and trichinosis. Salmonella comes primarily from consumption of improperly prepared poultry or eggs. E. coli – as well as a host of other infections – is often contracted from beef which has been not been stored or cooked properly or vegetables which have come in contact with such meat. Trichinosis comes from undercooked pork and game animals.

Chicken Unlike other meat contaminants, salmonella is not particularly vulnerable to freezing temperatures, though the cold will likely slow the spread of the bacteria. Therefore, it is especially important that chicken is kept in the refrigerator only one or two days before being cooked or frozen. If a package of chicken has been left for longer than that or is for any reason suspect and the odor must be tested, do not get closer than 6 inches to smell it. Salmonella infections can be contracted by inhalation when a piece of poultry. Check the odor by waving your hand gently over the meat to let the smell come to you without inhaling any of the bacteria. Cook all chicken to an internal temperature of 167°F. 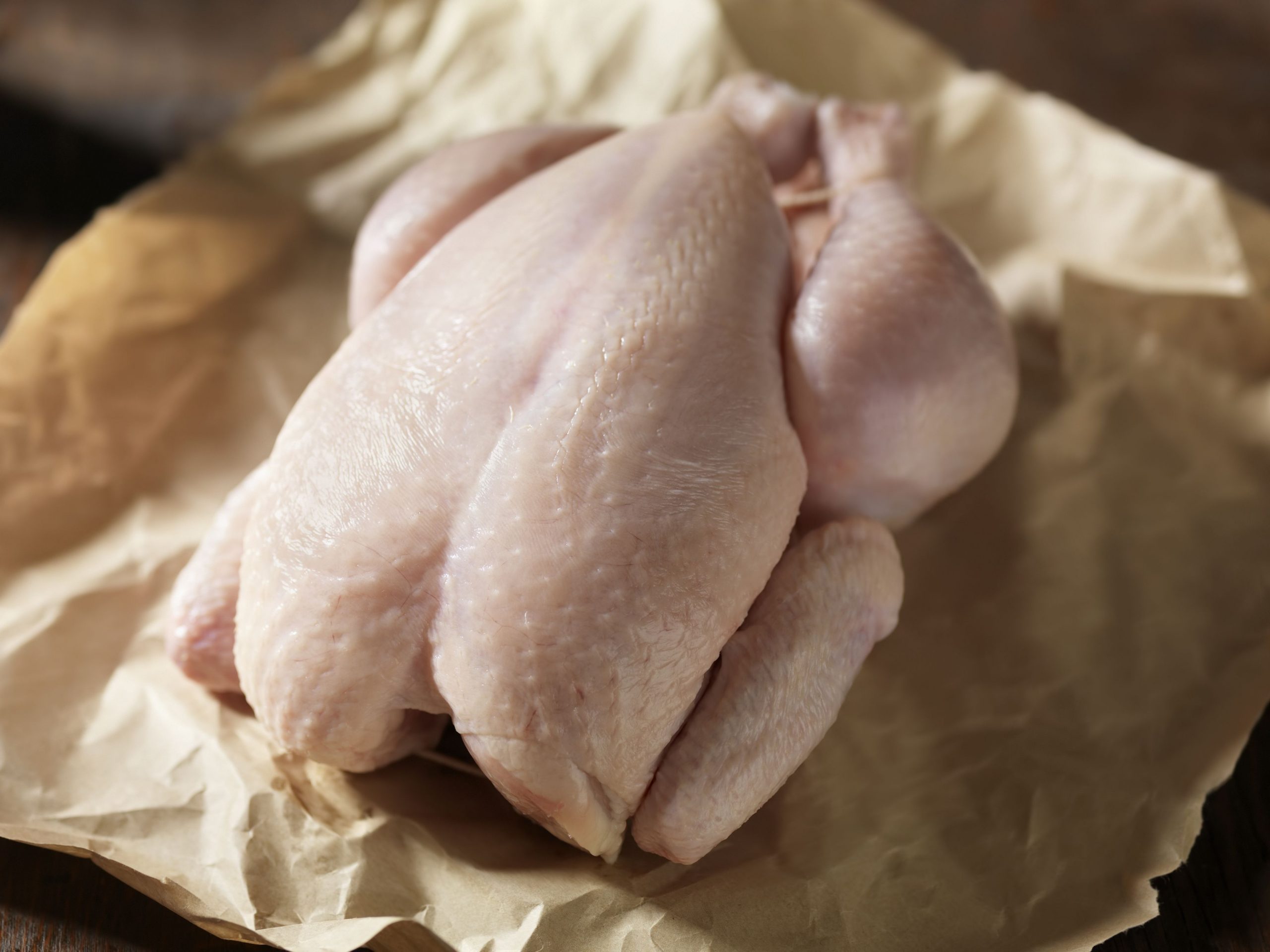 Pork Trichinosis is not as common in developed countries as it once was, but it can still happen. Cold is a vulnerability for the type of worm found in pork, so keep pork in the freezer for 3 weeks at 5°F or less should kill trichinosis carriers in pig-based meat products. However, game meats tend to carry a different strain and must be cooked to an internal temperature of no less than 165°F. Pork which has not been frozen should be cooked to an internal temperature of 144°F.

Beef How thoroughly beef needs to be cooked depends a lot on how it is prepared. Those bacteria that infect beef tend to be on the outside of meat and less resilient than salmonella or trichinosis. Steaks, therefore, may be served rare, with an internal temperature as low as 115°F, while ground beef should be cooked until well done and no longer pink.

With any meat, regardless of origin, it is important to clean and sanitize everything the meat has touched during preparation. Wash your hands well before touching anything else, after you have handled the meat. Be sure to clean all cutting boards, knives and spatulas thoroughly. Meat should be kept at no more than 40°F prior to cooking.